Planning to carry out home maintenance is truly an exciting and challenging task, but it is expensive at the same time. A simple plumbing task such as a leak repair or fallen gutter can alone cost you hundreds of dollars if not thousands, especially if you ignore the issue for far too long. So, it doesn’t really come off as a surprise that more and more homeowners are now deciding to carry out home repairs themselves as DIY projects. It not only saves them a ton of money, but also gives them a sense of pride in finishing a project.

The issue? In a lot of cases, taking charge of those seemingly simple home repairs all by yourself can actually backfire, too! We talked to some of the top home improvement experts and listed some of the home repairs you should definitely not try to DIY. While most of us can fix a simple leak in the sink or handle a running toilet problem by ourselves, demolishing and rebuilding the entire bathroom all by yourself is definitely not a great idea if you want to DIY. According to a top home improvement professional Scott, playing around with the plumbing and wiring in your bathroom is not a good idea for someone who isn’t an expert. And if you really believe that you can pull it off, Scott says that it is nothing short of a health hazard, as there is a possibility that it might lead to flooding and electrocution. So, beware! It certainly doesn’t sound like a bad idea to remove the tiny bit of chipped paint you just noticed on the baseboards, but it can definitely become a health hazard if you are not alert. If your property was built anytime before the year 1978 – and even if most of it has been remodeled – there is more than a good chance that the chipped paint you thought to be harmless actually contains lead, which is a deadly substance if you end up inhaling or ingesting it somehow. If we go by the advertisements and online tutorials, it seems there is nothing easier in this world than installing new light fixtures. However, there are certain risks associated with the process that you should be aware of before you try to DIY.

For instance, there is a high possibility that even if you switched off the light before installing the new fixture, there still might be some live wiring in there that can lead to electrocution. So, it is always a better idea to get a professional involved to install the new lighting fixture, rather than trying to DIY.

Trying to fix the roof shingles You’re not alone if you thought it wasn’t a big deal if you fixed the missing shingles on your own. However, if you try to do that and fail at it, you might end up doing some major damage to your home’s interior. According to professional Andrew Walton, a DIY project that goes all wrong can end up causing leaks in your home’s attic, water not draining into the gutter, and also affecting any kind of manufacturer warranty that you might have. It certainly is a good idea to have a proper electrical panel that covers your house’s energy requirements, as it severely lowers any risk of a potential house fire. However, installing an electrical panel yourself isn’t really a great idea. Experts note that installing or replacing an electrical panel involves risk of code non-compliance and safety concerns such as electrical fires and electrocution as well. So it is better if you hire a licensed professional to handle such complicated tasks, rather than trying to DIY. If you are confident that you can drywall a room yourself, think again. Hanging drywall isn’t everyone’s cup of tea, as it requires a lot of skill and experience. Also, no matter how good you might think you are, it will never have the same level of finishing as work done by an expert. 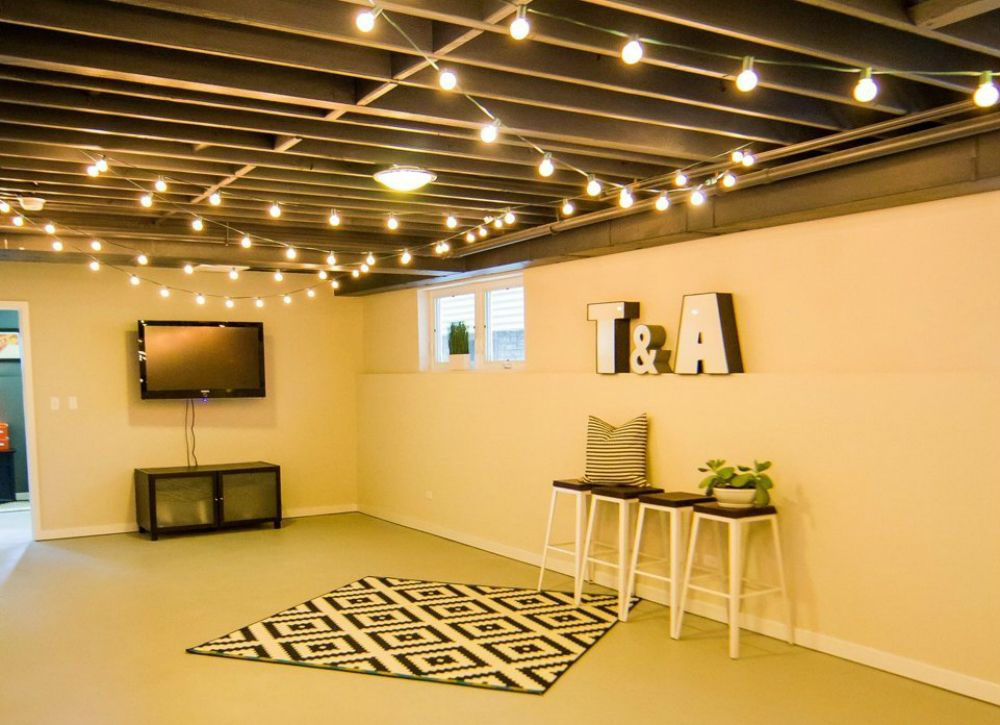 Most people think that just because there is an unfinished attic, they have the best chance to add some drywall and framing, but if you are not hiring a professional to do this for you, you might actually find that this backfires big time.

If you have the architectural drawings, as well as the loads calculated by a contractor and an engineer ready, you might have a slight chance to pull off a DIY. However, if you have none of it ready, you’re preparing for disaster and nothing else. Replacing windows might seem to be a quite straightforward job – it actually isn’t. Even if you end up making one tiny error while swapping the windows, it will end up hurting your finances severely in the long run. Also, by installing them yourself, there is a high chance that you wouldn’t be able to get it right, which will increase your home’s energy bills. And finally, if there is even the slightest of gaps between the windows, you should prepare yourself for handling mold damage and water leaks every now and then. Don’t want to go through all this trouble? Well, you should hire a professional in that case. Online tutorials make installing a TV look so simple – until you realize that you are going to need a much bigger budget to fix the bigger repair! When an amateur decides to drill holes into a wall, he or she doesn’t really know what pipes or wires are running in the back of their room’s wall. On the other hand, a home repair expert would be able to figure everything out and then install your TV in the best possible manner, without you having to go through the risk of electrocuting yourself, bursting a pipe, or causing a gas leak!

Swapping an electric stove with a gas one We don’t really blame if you are eager to swap out that old-fashioned electric stove for a more modern gas stove. However, if your intention is to replace it yourself, it a terribly bad idea. Gas is not only poisonous, but also flammable, and therefore, you should hire a professional to replace the stove for you. Installing it yourself might lead to health hazards because of an improper assembly, a poor connection, or installation issues. A skylight definitely brightens a room – or even ruins it, if you try to install it yourself. According to home maintenance professionals, a poorly installed skylight will ultimately lead to a leak and later cause a lot of problems. Some of them include potential flooding, mold issues, and rot.

And if you decide to hire an expert to handle this, you still need to be careful. You should always check if both the skylight and contractor’s labor are covered under the warranty or not. If you want to make sure your home stays cool in summers and warm in the winters, call in a professional to remove the existing insulation before you try to DIY. A lot of homes that were built decades ago usually have asbestos in the insulation, which is extremely harmful to human health. Professionals, on the other hand, inspect the materials and only then work on removing it. A basement expansion surely sounds like a good idea, but doing it yourself – no matter how experienced or handy you consider yourself – is an extremely bad idea. A contractor isn’t required just to make sure everything is constructed according to the codes. They plan and execute every detail to perfection in order to prevent any water from rainfall or snow from creeping in and flooding the basement.

While a mini-split system seems like a good thing to have in order to keep a ductless house cooler during the summers and warmer in the winter without having to make any major renovation, it certainly isn’t a DIY project. A poor installation not only leads to premature failure and poor performance, but you might also end up voiding the manufacturer’s warranty in case of any issue. Even if you are well-equipped to install a standard window air conditioner, it is altogether a different thing to do so with a central HVAC unit. HVAC system makes use of chemical refrigerants, so even a small error on your part will end up releasing toxic pollutants in your home or office area. A lot of older homes still use the evaporative cooler on the roofs. But if you are planning to get it removed, you are definitely going to need a lot more than just some elbow grease and a ladder. Apart from a very high probability of you falling off the roof while trying to get it off, you also run the risk of hurting someone with the cooler who is standing on the ground. The best way to get it removed? Hire a roofer or HVAC professional and you can get it removed quite easily.